Be careful investing in bitcoin 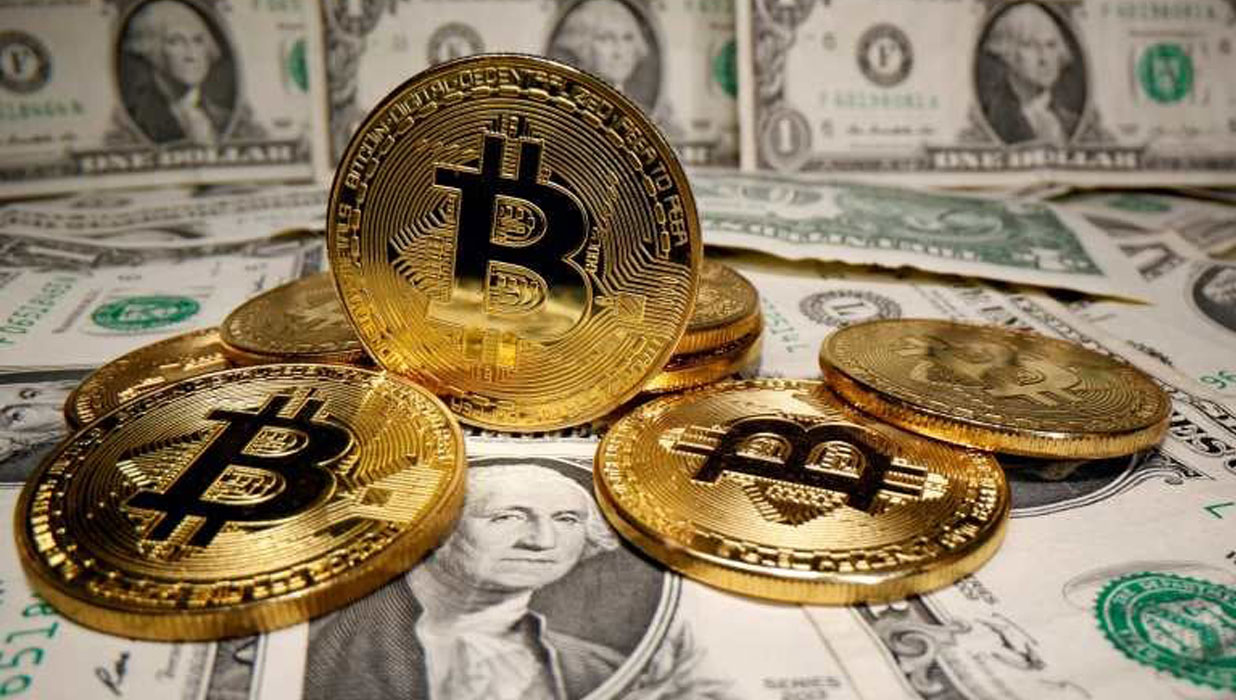 Friends and family have been asking about Bitcoin and other cryptocurrencies and blockchain. And now about NFTs ("the next big thing", maybe). There are a lot of companies and ads about them. So, instead of answering questions individually, we'll just make a post about it.

A little bit of our background. We've been programming/in the IT industry since the 1980s, and now make websites and small business systems as Technomancer. We are not economists. And the stocks we own are through managed mutual funds.

1. What is blockchain? In a nutshell, it's just a database, just like SQL or IMS, which is a collection of data. The difference is it's a distributed database that's shared and visible to everyone, with all transaction history on it. The data is anonymous (for the most part), but not entirely (because of the publicly displayed IP addresses). The distributed databases are reconciled/verified against each other. Each node of the blockchain is encrypted and requires a private key to claim ownership of it. If that private key is lost, then it is practically impossible to access the data in that node.

All that being said, blockchain could be useful for public conditional contracts (called smart contracts), such as selling a house, where both transactions can be put on a public blockchain with the condition that it will only go through if the partner transactions does. In theory.

2. What is cryptocurrency? In a nutshell, it's a digital currency that uses blockchain as its database. It has zero intrinsic value, but that doesn't mean it's worthless. Bitcoin is currently the most popular one, but there are several variants, with Ethereum catching up.

Similar to small pieces of cardboard/paper being worth fantastic amounts of money, such as the Black Lotus Magic card that sold for $511,100, a #1 Superman comic selling for $3.2 million, or an all-white painting worth $20 million, their intrinsic value is technically worthless, but their actual value is what other people are willing to pay for them. So if someone is willing to pay $1.4 million for your signed Michael Jordan card, then that's what it's worth. That being said, Bitcoin, or any other digital cryptocurrency or legal currency, has value because some people believe it has value. That being said, unlike other currency, it is not legal tender, meaning you cannot force someone to accept it as payment. Also, unlike cash, there will be transaction fees for every transaction, which averages at $23 each. It's main value is that the only requirement to give someone Bitcoin, is to give them a private digital key for it. It can be sent via PM, email, or written on a piece of paper, to anywhere in the world. It can be completely anonymous, and neither party has to know anything about each other, which is why it's the preferred payment method to circumvent government controls or surveillance. Such as if you want to give money but don't want it traced back to you (like to Juliane Assange or to Iran or to buy illegal drugs). Or to bypass import/export restrictions. It is slower to process due to its distributed and redundancy and trustless nature, 5 transactions/second vs Visa's 1,700 transactions/second; for a new block to go through it could take up to 10 minutes before it's propagated.

3. Bitcoin, and other cryptocurrencies' values are primarily speculative. There will probably always be demand for them as they help facilitate the digital black market. However, the exact cryptocurrency used, and its value, will vary. It is highly unlikely it will become a mainstream currency in the near future, due to its highly fluctuating nature, competing standards, and transactional fees. Most people who buy Bitcoin are seeing it as a speculative investment (like a Forex market) rather than a digital currency with which to buy things. But like other speculative investments, like buying multiple copies of a limited edition Nike sneaker of a rising NBA star, it could be worth a lot in the future, or it could not. Some people can and do make money from this, but sadly, most people will not. If you can, then congratulations, you're one of the lucky few.

Here is an excerpt of the disclaimer from a random currency foreign exchange (Forex) website's disclaimer:
"Trading in the Spot Forex market for the purpose of speculation is phenomenally difficult. The vast majority of people who attempt to trade, lose money in the short and long term. The odds are massively stacked against you both mathematically and even more so emotionally. The chances of you making consistent profits from the forex market over the long term are extremely small, especially if you approach this as “a hobby” or as a way “to make some extra money with minimal effort”. This is a serious business where only the most dedicated and seriously committed succeed." 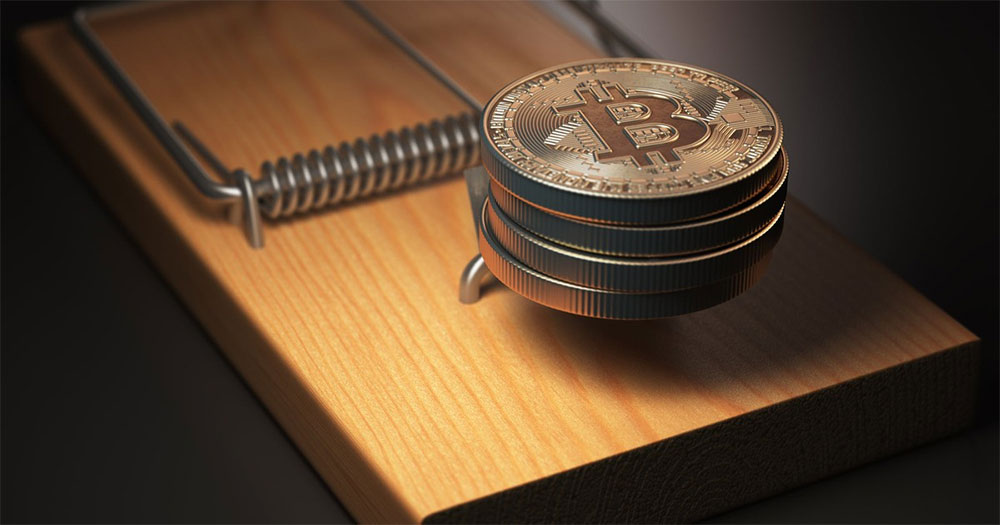